Welcome to my personal website. I’m a DJ based in Zagreb, Croatia, mostly playing chill out and tech house. I’ve toured quite a bit and have played at numerous psychedelic trance festivals across Europe and further. Here you’ll find some highlights from my music career.

Highlights from my gigs 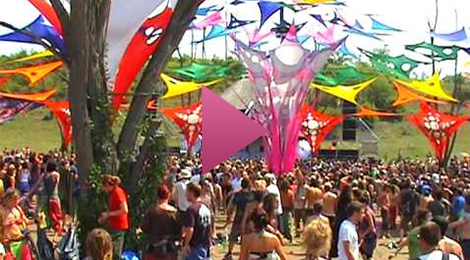 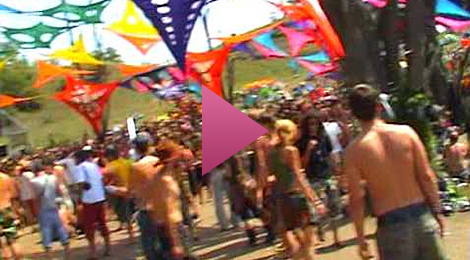 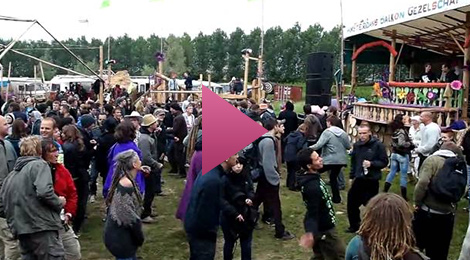 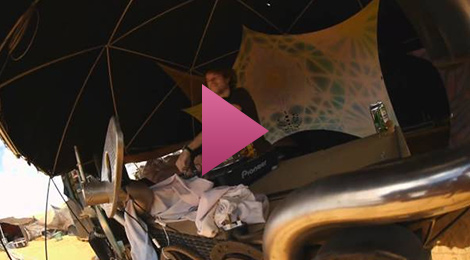 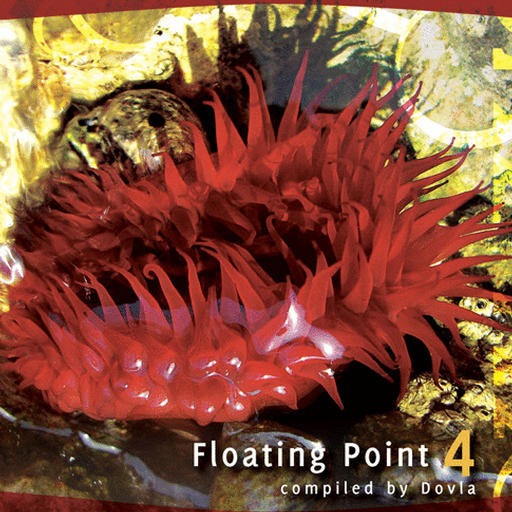 My first CD compilation, I created the artwork as well as compiled the music. Released on Sofa Beats in 2007. 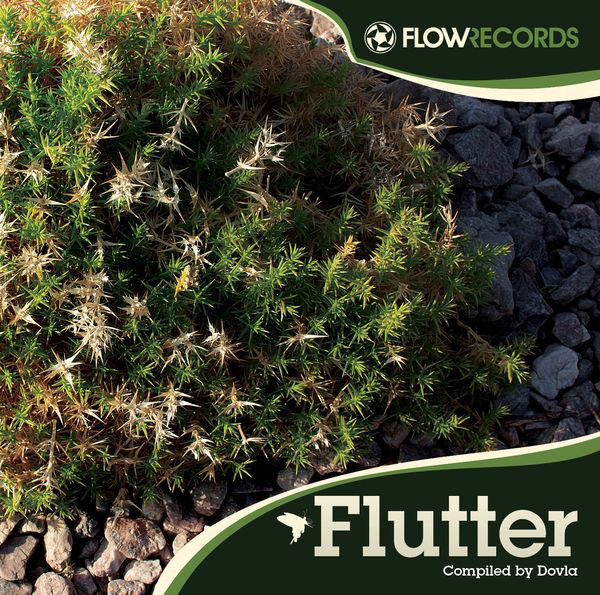 My second CD compilation, more experimental with a bigger range of styles. Released on Flow Records in 2010.

Festivals and parties
I've played for and labels I've represented 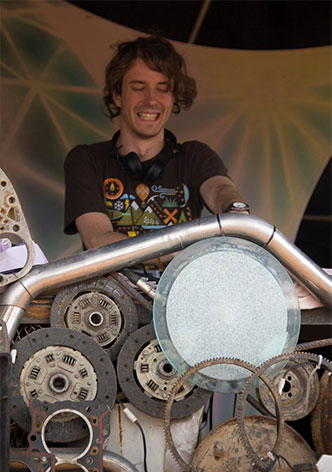 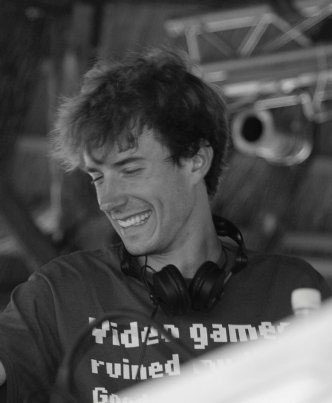 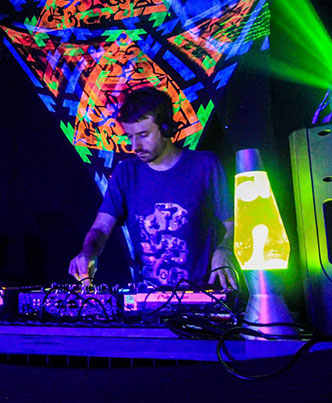 I've done everything from DJing, festival production and stage management to A&R and Graphic design. On a day to day basis I run two companies, one dedicated to game development and another to web design. Before all of that there was music. And music is what I'll focus on here.

I got introducted to Psytrance around 2000 and after exploring the genre for a few years I started DJing in 2002. I figured the easiest way to get into Djing was to just play chill out. My first gig happened in a small basement club in Zagreb. It was small and uneventful but it gave me enough to realize I wanted to give it a serious try.

For the next couple of years I played chill out in bars and small parties with a local crew but every once in a while a festival would come up. It took a couple of years and I got my first big breaks with Attack, a local organization that did parties, festivals and concerts. In 2003 we started Underwater Overground, a psytrance festival that would last for 4 years. I was in charge of the graphic design and visuals as well as booking and stage management.

In the middle of all this I got signed on by Sofa Beats, a chill out sublabel from Iboga. In 2007 my first CD compilation came out for Sofa Beats and I started getting international recognition. In 2009 I played the main stage at Ozora festival and my career took off.

Since then I've played at numerous European psytrance festivals such as Ozora (4 times), VooV festival, Sonica, Indian Spirit, Tshitraka, Aurora, Transahara and many others. In 2012 I headlined the Labyrinth stage at Shambhala, Canada's biggest outdoor festival.

At the end of 2010 I joined the Portugese record label Flow Records and worked as an A&R while also helping run the day to day label stuff. My second compilation also came out that year. It was at this time that I started doing more and more uptempo sets.

I left Flow and joined the Canadian downtempo label Interchill records where I am still based today.

The one thing that's always been a big driver for me was the will to innovate and improvise. I never wanted to play the same set for too long and always tried to explore new genres, styles and ideas. The downtempo sets were always filled with more funk and jazz and trip hop instead of the usual trancey chill out that you get to hear on so many festivals.

As for the uptempo stuff I went from one extreme to another. What started as a full on psytrance approach eventually came down to melodic and moody tech house. Building a proper story out of a DJ set was always a priority despite the fact that the two approaches (uptempo and downtempo) are technically very different.

Today my career has taken a second seat to running two companies. For a long time I felt that I did everything I could in the scene and that I don't want to make a living with my music. It's not what I initially envisioned but my life has gotten much better as a result.

I'm not touring from festival to festival anymore but instead pick and choose where to go and what to play. So by all means if you're still reading this and you're curious please hit me up.

Please make sure to have proper accomodation booked. The flight and all transport costs should also be paid for. I can be flexible with the fee and the set runtime but the basics need to be taken care of.